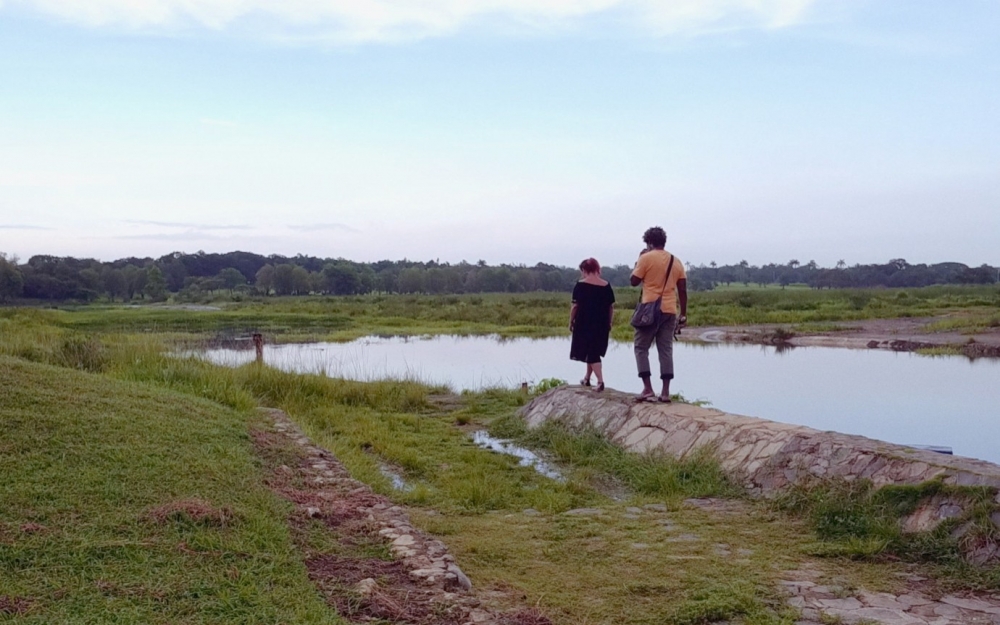 Vivir en junio con la lengua afuera (To live in June with Your Tongue Hanging Out), 2018

Coco Fusco's documentary form Vivir en junio con la lengua afuera (To live in June with Your Tongue Hanging Out), 2018, will be presented at the 2019 Berlin International Film Festival, Germany.

Though he first supported the Cuban revolution as a young man, Reinaldo Arenas spent much of his adult life on the island as a persona non grata because of his open homosexuality and politically dissident views. While his work was banned inside the country, his manuscripts were smuggled out by friends and won prizes abroad. To this day, his novels and poems are absent from Cuban libraries, bookstores, and schools. In the 1970s he would organize secret literary gatherings in Havana’s Lenin Park and share his writings with friends. When he escaped from arrest in 1974, he spent months in the park as a fugitive and drafted his memoir, “Before Night Falls”.

Fusco returns to Arenas’s hiding place to restore a sense of historical memory to what is now a virtually abandoned site. With the help of journal entries written by one of the friends who helped Arenas while he was a fugitive, Fusco was able to locate and shoot in the spot where Arenas hid, wrote, and fished for food. The three Cuban artists in the film attempt to commit to memory one of Arenas’s most famous poems about yearning for a homeland that has been ripped away from those who fought to free it.