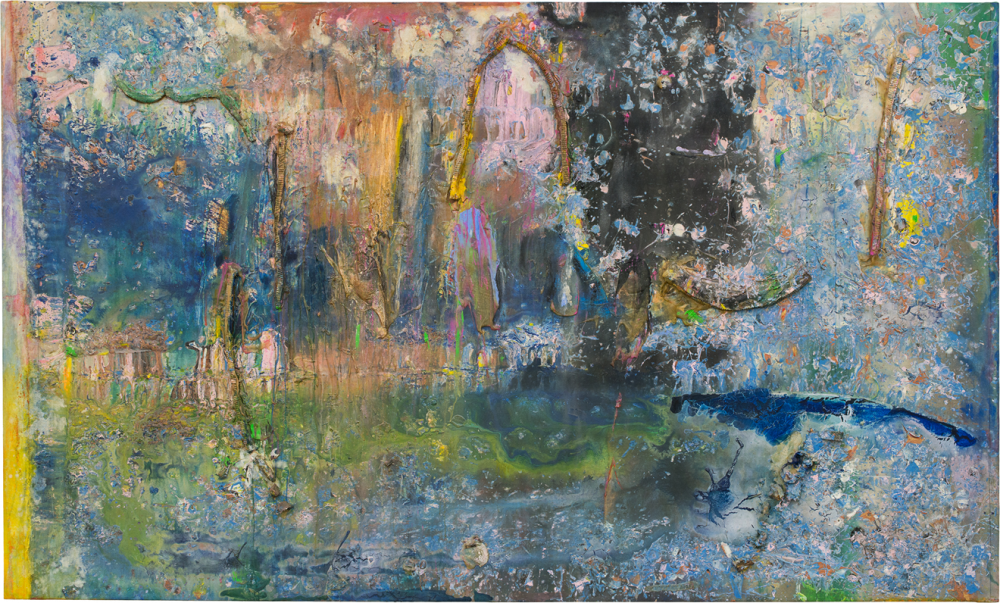 This exhibition offers a chance to experience the entirety of Bowling’s 60-year career. It showcases his sensual use of colour and bold experimentation. Born in Guyana (then British Guiana) in 1934, at 19 years old Bowling moved to London as part of the Windrush Generation. He went on to study painting at the Royal College of Art alongside David Hockney and R.B. Kitaj. After graduating with a silver medal, he spent the next 60 years criss-crossing the Atlantic between studios in London and New York. Maturing into a master of his medium, he developed a visionary approach that fuses abstraction with personal memories. Now 85 he still paints every day, experimenting with new materials and techniques. The exhibition brings together a lifetime of large-scale artworks. It includes key series such as the iconic map paintings, the visually arresting poured paintings made by pouring paint down an inclined surface, and the sculptural paintings of the 1980s evoking riverbeds, all the way to mature work selected from a recent period of explosive productivity.​