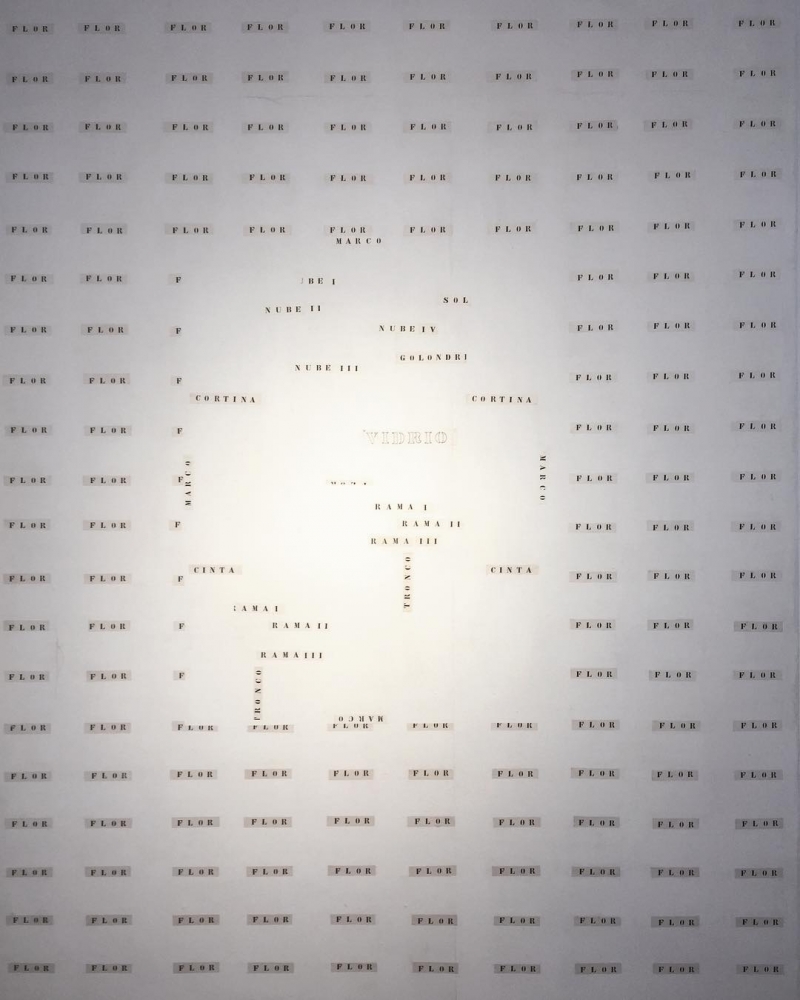 The show The Art of Disobedience aims to revise the emergence of contemporary art in Colombia through the collection of the Museum of Modern Art of Bogota, with a selection of over 300 works from the historical moment between 1965 and 1984. This period was marked by the rupture with modernism, allowing important transformations in the artistic practice; territories of the arts expanded, in order to consider processes and ideas as artworks. Two moments in the history of the Museum open and close the period addressed in this show: its setting in the National University (1965) and the celebration of the last Salón Atenas (1984). During these years, the Museum was the heart of an artistic movement in the country, actively connecting with the museums of modern art in Cali, Medellín and Barranquilla, and thus becoming an important platform for Colombian artists.

During the period addressed in this exhibition prevailed, on one hand, the increasingly punitive character of a restricted democracy, in contrast with the strength of a youth which, constellated by the cultural movements of those years, didn’t ask for permission to overthrow idols and create a new order of things. The works in The Art of Disobedience appeal to direct provocation in order to question the established order or transgress values which didn’t respond to operating changes in the world; they use dark humour and an ‘undisciplined’ attitude, coming to be seen even as anti-artistic. The graphic arts, photography and video allowed for a solid and critic connection with other spheres of visual production, including design, advertisement, popular graphics and mass media, particularly television. A tendency towards non-objectual and performative works began. However, this experimental horizon was also manifested in radical transformations within traditional artistic media, such as painting.

Creative horizons from that period grew in strong link with the spaces of daily life within its domestic, private and public dimensions. The city and the popular and marginal facets of the urban emerged as a strong core of artistic and political experimentation.

In the domain of local art, disobedience or contempt to authority was assumed as an ironic or provocative game which defied power in different spheres: state, politic, familial, educational, sexual, religious, amongst others. And it was, without a doubt, a form of resistance, of opposing the power of language, image and gesture, to the overwhelming physical and symbolic strength of institutions which youth perceived as oppressive and irremovable. The Museum of Modern Art gave carte blanche to an art characterized by its critic tone and opened a new chapter in the History of the country.

The show will be accompanied by the pedagogical project Are you Modern? Which seeks to open reflexions around the times when the history of Colombian Art came together with daily life during the second half of the 20th century: What makes us modern? Are we contemporary? Is new synonym of modern? Is the Museum of Modern Art really modern?