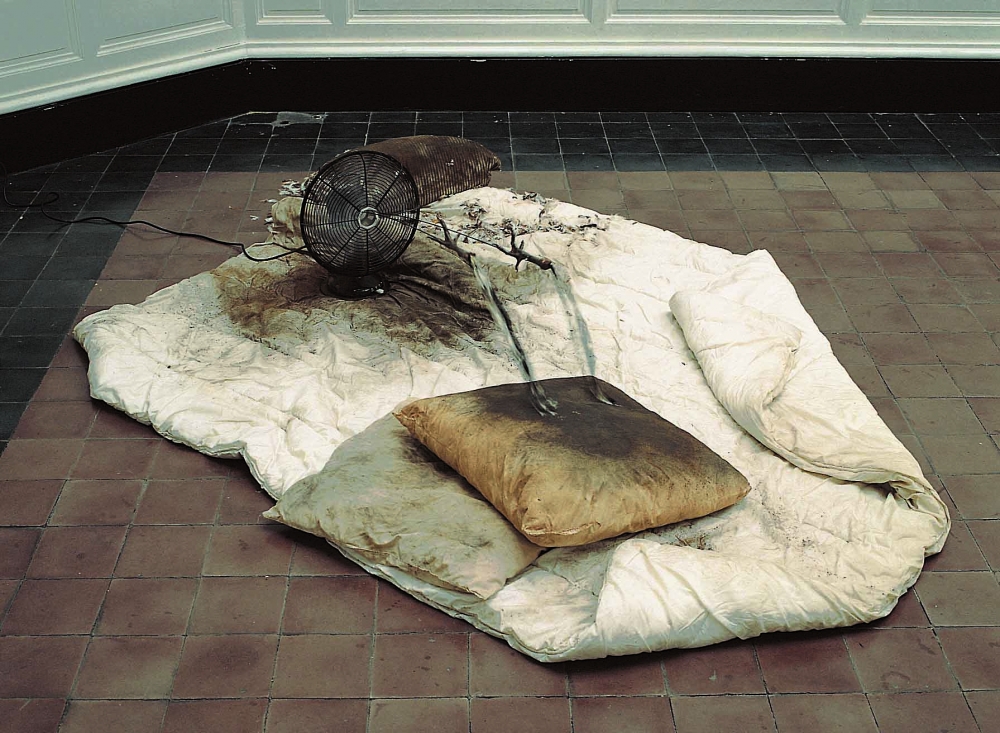 Ricardo Brey included in The Collection (I): Highlights for a Future at Stedelijk Museum voor Actuele Kunst (SMAK), Ghent, Belgium.

On the occasion of its 20th anniversary, SMAK is presenting The Collection (I): Highlights for a Future which includes about 200 works from the collection and, like the opening in 1999, it will occupy the whole museum. In this exhibition, SMAK wants to look mainly at the present and the future. Well-known classics, outstanding newer works and also recent additions to the collection are to be used to show the position of the museum and of art in contemporary reality and to make new links with other, sometimes surprising and less well-known works in the collection.

The Collection (I): Highlights for a Future starts out expressly from the present-day conclusion that it is currently impossible to capture the social reality and the art world in one overarching linear storyline or concept. Inspired partly by the architecture of the SMAK building, the exhibition has been divided into seven sub-presentations, each of which spotlights a number of current trends in society and/or the art world and illustrates them with works from the museum collection. In addition to these proposed guidelines, the exhibition is intended in the first place to be a generous hand extended to the visitor. Visitors are warmly invited to immerse themselves in the labyrinth of contemporary art and to discover for themselves possible connections between the various artworks from the museum’s collection.

Three key works from the SMAK collection will also be returning temporarily to the place where they were initially created – the Museum of Fine Arts (MSK) – under the heading There & Back: Panamarenko’s The Aeromodeller, Wirtschaftswerte by Joseph Beuys and Le Décor et son Double by Daniel Buren. The second, private part of this work can be visited at the Herbert Foundation once a month during the course of the exhibition.

Lastly, the underlying dimension of The Collection (I): Highlights for a Future is – as the title suggests – the need to create a proper building for contemporary art in Ghent so that the collection can be permanently displayed and housed under the best circumstances both in the museum and the reserves.